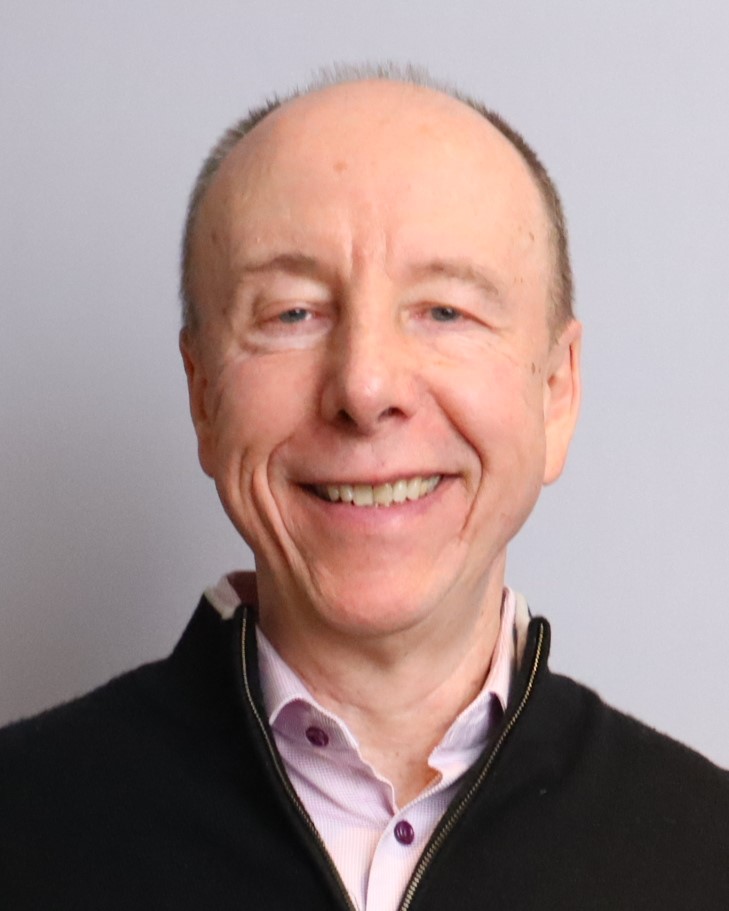 Paul Reinhardt is a parent who founded the New Canaan Parent Support Group in tribute to his beloved son Evan, who died of a drug overdose in July of 2015.  The group started as a small weekly meeting at Congregational Church of New Canaan, in September of 2016.  Within 3 months, the meetings started to outgrow the space, and the meetings moved to St. Mark’s Episcopal Church down the road.

Later in 2017, Paul led the group’s addition of a second part to its mission: to educate and raise awareness about addiction, mental health and recovery in our community. The group, in partnership with the New Canaan Community Foundation, held its first Community Addiction Awareness Vigil in downtown New Canaan. This event helped unite the community to honor those who died too soon, and to create understanding about those who struggle or are in recovery.

In addition, the monthly Pathway Series was initiated in January 2018, in partnership with the New Canaan YMCA. The Pathway sessions cover important addiction and mental health topics, utilizing outstanding speakers as resources for the community.

Paul lives in New Canaan with his wife Marge and the family dogs Lacey and Roxy. He has a daughter Andrea and two sons Karl and Peter.