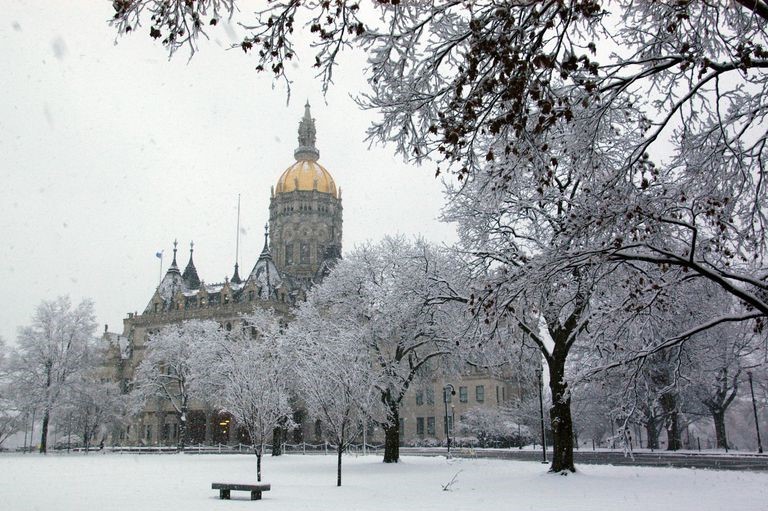 On Friday, February 26th the Judiciary Committee of the Connecticut General Assembly (CGA) conducted a Public Hearing on non-medical marijuana legalization, specifically on the Governor’s Bill SB-888: An Act Responsibly and Equitably Regulating Adult-Use Cannabis.  The testimony and Q&A went on for over 12 hours, given over 130 people signed up to testify. This was an opportunity for me to have my voice heard on an important health issue.

Advocacy in a virtual world: I needed to learn what my options were if I was going to testify: 1) submit written testimony; 2) register for and deliver oral testimony; and 3) email the Committee members with any follow-up or additional comments.  I decided to do all three.  My first step was to write a testimony that would also be my oral comments.  I realized later that I could’ve written up to 5 pages, but more importantly include links to studies, articles and statistics to back up points I was making.  After registering online and getting the Zoom link, I also found out my position (117) in the randomized public speaker order.  My oral testimony took place around 10:15pm, over 12 hours after the Hearing started! Here is the link to the YouTube replay of the first 12 hours, and it will open at a spot where one of the best testimonies of the day was given.  Kate makes some key points but also personalizes it as both a therapist and mother.

Observations: Given the Governor’s Bill is premised on the “war on cannabis” causing significant injustices, the Hearing started off with the Governor’s staff members (but not the Governor) talking about key equity and social justice features of the bill (included automated erasures of marijuana offenses and redirecting revenue to marginalized communities).  There was little mention of public health.  After testimonies from the government officials, the general public and lobbyists got their chance to testify.  As you can read in these key testimonies discussing health here, the consequences of legalization especially on developing brains up to 25 were mentioned time and time again. This contrasts with SB-888, which defines an “adult” as 21.

What I shared in my testimony: With a 3-minute time limit, I had distill my remarks to a few key points.  In my testimony, I stated I knew about cannabis addiction being a family disease, because of my lived experience with my son Evan and as founder of NCPSG.  I defined the terms cannabis use disorder (CUD), cannabis-induced psychosis (CIP), and Failure to Launch (FTL).  I described FTL as the downward spiral caused when a young adult (18-25) tries to self-medicate a mental health disorder with high-potency cannabis.  I closed by stated that with young adults struggling with their mental health–more than any other age group—legalizing at age 21 is NOT a good idea.

Community conversation going forward: I followed up my testimony by sending an email to the Judiciary Committee and my local legislators, to provide them the source for my young adult reference—that they are struggling the most.  I also shared a slide depiction of the big upswing in ED visits for marijuana intoxification—sourced from CT Dept. of Public Health data.  There are future opportunities to advocate.  They include: 1) writing a public opinion piece; 2) doing a Zoom meeting with legislators and other concerned about health consequences; and 3) testifying–once again—in a Public Hearing scheduled in front of another committee of the CGA.