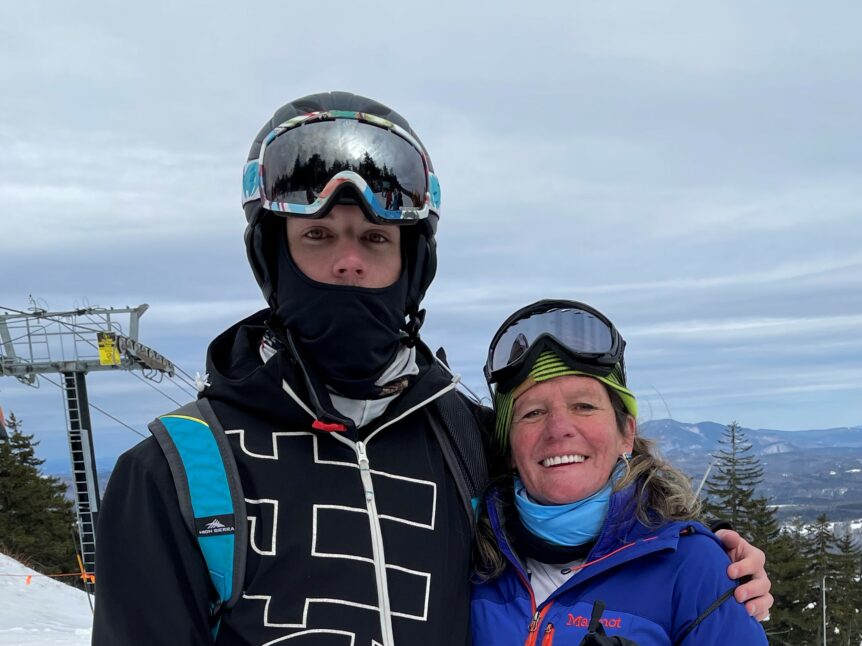 “You never know how strong you can be,

Until strong is all you can be”

Starting with his birth and childhood, my son Scotty possessed a charismatic personality, along with athletic prowess, curiosity, confidence and kindness.  Always the extreme risk-taker, he pushed the proverbial envelope to the max.  Maybe this was an early warning sign of what was to come.

Following what I perceived as a typical high school experience of sports, academics and a social life, Scotty moved on to a college where he had been recruited to play football.  During my son’s freshman year he contracted shingles, a very painful virus.  Without our knowledge-as per HIPAA policies—my son was given 60 oxycodone pills for pain.  This initiated my boy’s descent down the rabbit hole of opioid addiction.

As a parent, the painful journey for me started the moment I saw my charismatic child about to put a needle in his arm. “What? Not our child, he’s a good kid” is what I heard in my head.  I was compelled to come to grips with the harsh reality of Scotty’s actions and behaviors.  My journey with Scotty became synonomous with riding a scary rollercoaster: highs & lows, fast & slows, twists & turns with unseen curves.  Nothing about it was fun and the ride never seemed to end.  I finally realized I needed support and education if I was ever going to help my beloved son get well.  While perhaps I let other things slide, I became fully committed to learning everything I could about the disease of addiction.  I also what treatment and recovery were all about. I had entered an unknown, foreign land, and I was learning a new language.

I started sharing my and my son’s story with friends and event strangers—sometimes even shouting to be sure I was heard. I had become brutally honest with myself.  There was still pain and emotion, but slowly I felt I was making progress down the road to recovery. I started to attend the New Canaan Parent Support Group weekly meeting and bonded with other parents like me.

I have always professed unconditional love and support for Scotty, but with clear and defined boundaries.  “I LOVE YOU, but I do not accept your choices.”  Early in my son’s recovery, on Feb. 2, 2017, our family’s worst nightmare happened.  I received an early morning call from the director of the rehab center where Scotty entered a few weeks before, explaining that my son and another client had left the center the night before. The other person returned early the next morning saying they both had used heroin and that Scotty had overdosed and died while they both were in the ambulance on the way to the hospital.

To this day I can’t remember my full range of emotions, only that my mother’s intuition said he was still alive and I needed to be strong. I frantically tried to uncover the truth.  After 8 hours of nonstop phone calls to area hospitals, police departments, and even the morgue, I became more convinced he was alive. Several friends confirmed he had overdosed and sent to the hospital, but no one could confirm his death.  Finally, I got confirmation: Scotty was alive! He had technically died in the ambulance but was revived at the hospital.

Earlier this year, my Scotty celebrated 3 years of recovery and sobriety. He is doing wonderful and so am I.  I will continue to pray to God for his sobriety every day. I also will continue to tell Scott every chance I get, that “you are worthy and validated, there is no shame–only love!”