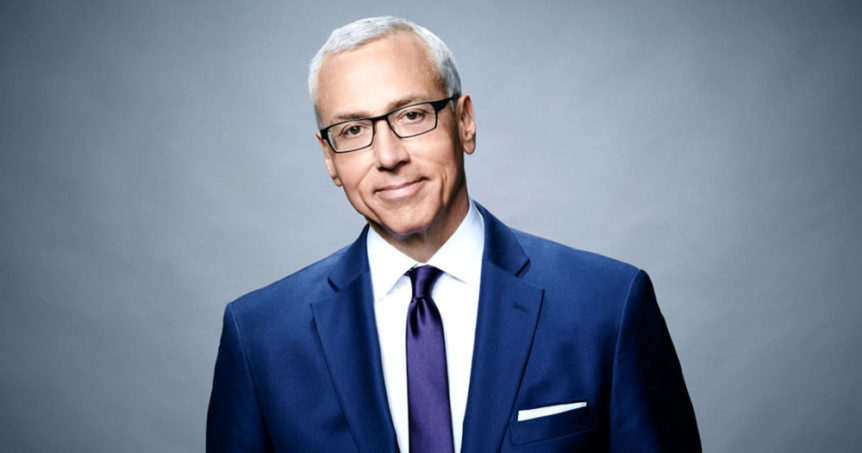 On December 19, 2019, Dr. Drew Pinsky spoke at a White House Summit on Mental Health. His presentation can be viewed here, and starts at about 6:30. The 26-minute presentation is remarkable because wherever the word “mental illness” is used, one could substitute “addiction”. Dr. Drew goes through the almost 60 years of history since the book One Flew Over the Cuckoo’s Nest was published (and President Kennedy’s sister Rosemary was given a frontal lobotomy as part of her “treatment” for mental illness.) Our country closed mental hospitals throughout the country, and did not replace the beds for patients that suffer from severe mental illness (or addiction), which number at least 10 Million.

Dr. Fuller Torrey wrote a great book on the subject–according to Dr. Drew–called American Psychosis: How the Federal Government Destroyed the Mental Illness Treatment System. Many good ideas are presented by Dr. Drew, and others at the summit who presented including DJ Jaffe who has a website and his own book called Insane Consequences: How The Mental Health Industry Fails The Mentally Ill. Bottom line, changes appear to be coming that will allow the severely mentally ill to be treated (2-4Mn people with severe mental illness go untreated–subject to homelessness, incarceration, emergency rooms and suicide).

Viewing the CSPAN video from 6:30 to 33:00 will give you a fascinating look at our country’s history of treating mental illness and hopeful ideas for productive changes. See below for the timeline of key points from Dr. Drew’s presentation.

Timeline of Dr. Drew’s presentation on the history of mental health treatment in the U.S. (12/19/19)

8:00 In the last 10 years, the mental health treatment system has imploded

11:55 Rosemary Kennedy, struggling with mental illness, was treated with frontal lobotomy.  President Kennedy appointed Mental Health Commission to see what could be done.

15:10 In 1961, Joint Commission on Mental Illness & Health found that state mental hospitals were bankrupt, and should be replaced by “community mental health centers”.

16:10 1963 Community Mental Health Centers Act–In departure from past, federal government would take over management of mental health from states.

17:45 From 1946 to 1970, 3 physicians starting with Dr. Felix dominated federal mental health policies, none of whom were trained in mental health!

19:25 One Flew over the Cookoo’s Nest was published, and people didn’t realize it was fiction.

20:45 With 1963 Act effectively closing state mental hospitals, there was no plan about what to do with discharged patients.

22:15 1964: we went from “need for care” for mental illness, to risk of “harm to self or others” as justification for bringing someone with mental illness into a hospital.

24:30 Series of ossified laws passed in the 70’s that relegated the mentally ill to jail, ERs and homelessness.  Example is Lanterman-Petris-Short Act of California.

25:30 Focus on civil rights has prevent severely mentally ill people from getting treated at hospitals.  Now the body count is rising.  3 homeless people a day die in LA County.

26:35 Putting up houses in California won’t work, as the severely psychotic resist it.  They need to be treated.

27:15 Anosognosia is a condition in which a person with a disability is unaware of having it.  Examples are stroke, dementia, encephalopathy.  In each case, physicians will rush in to treat/save the patient.  With mental illness and addiction, the patient is “protected” from being treated despite how grave the illness.

29:00 “What does the body count have to be, before our society changes in how it treats severe psychosis, schizophrenia, addiction.  We have professionals that can treat these people, and make them better.  But mental illness is “privileged” by the law.

30:30 The laws have to change, but in the meantime why not utilize advance directives for psychiatric care similar to the forms we have patients sign for medical care?