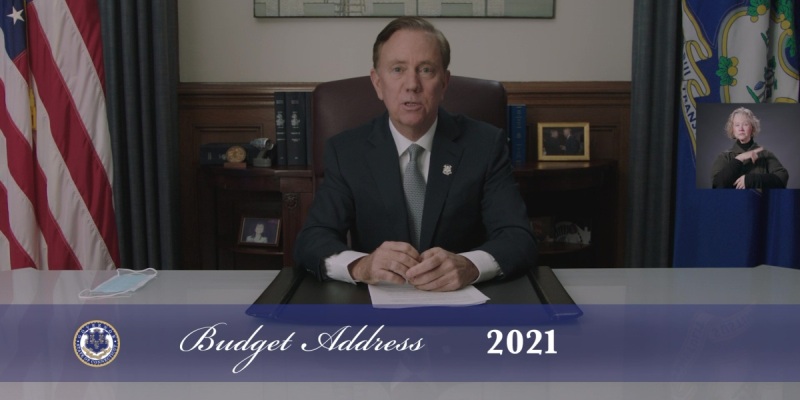 Poor timing: During the week, the Governor’s Office released the Governor’s two-year budget that did not include big tax or spending increases. However, he decided to include a provision to legalize “recreational” cannabis. Because of public health risks due to COVID, increased mental stress especially among our young adults, and peak levels of drug overdoses–this is the worst time to be thinking of legalizing marijuana.

THC Potency: As Ben Cort described in last month’s Weed, Inc webinar, today’s marijuana has been selective breeded to have THC potency levels ranging as high as 40% in Colorado. In addition, over half the marijuana consumed is through concentrates, vaping, and edibles which in some cases have THC levels as high as 99%.

Impact on Young Adults: The bill considers 21 year olds “adults”, when the brain continues to develop until age 25. The 18 to 25 year old cohort has been feeling the stresses in recent years, with levels of depression, other mental illness and suicidal thoughts increasing and higher than other age groups. While many try to self-medicate using marjuana, the studies show that THC makes mental health disorders worse over the long term.

Psychosis is a big risk among young adults, as studies have shown a causal relationship between those genetically susceptible and the triggering of psychosis at earlier ages than otherwise.

Why Now: Why is this legalization proposal needed now? Not for revenue purposes, as the revenues projected are relatively small after costs and will likely be much lower than projected. Historically, all legal-marijuana states have underestimated the costs of commercializing and normalizing marijuana consumption. With the incremental demand from new users and increased use by existing users, comes additional cases of cannabis use disorder and cannabis induced psychosis that our state will have to pay for one way or the other.

Avoid Tobacco 2.0: The proposal does not recommend that marijuana be regulated through the Department of Public Health, but instead the Department of Consumer Protection. Please see this impressive document from the Massachusetts medical community for how marijuana should be regulated that would prevent a Tobacco 2.0. Most of the checklist items are missing from the Governor’s proposal.